A few days after my last post about measuring things, and enthusing about my Fitbit Zip, I lost it :(

I synced the Fitbit on Monday night, and wasn’t using the computer again until midday Tuesday so it must have been in the morning that I lost it. I’ve retraced my steps, checked around the house with the laptop trying to locate the signal, and explained to various members of staff at the gym, cafe and shops what a Fitbit is! All to no avail.

I’m not alone. In fact, I think I’ve met more ex-Fitbit owners than current Fitbit owners. “Oh, yes, I used to have one and it was great! But then I lost it”. This almost certainly hints at a product defect or at least a lack of education in how to use the product.

I thought the silicone casing of the Zip would make it stickier than the FitBit One and I did find the clip quite strong. I also thought I was being smart by putting the FitBit in the upper corner of my jeans pocket so that it was out of the way of my hand. This worked fine for about a month and I think it’s still the best position. 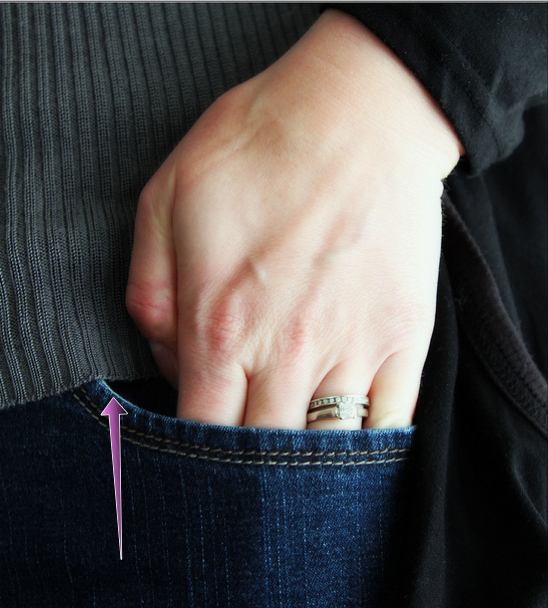 Since I lost the Fitbit I’ve thought of various other ways I could have secured it. I think my best idea is to use a small ball chain as a safety chain, connecting the Fitbit to a belt or belt loop. Ball chains are small, light, strong enough and quick to remove, and it would have given me two points of contact. I had wondered why a keyring-style connector hadn’t been included but perhaps the Fitbit doesn’t perform as accurately if it’s just hanging loosely from your belt rather than being clipped securely. I think that the number of lost Fitbits is an indication that the current clips are not a suitable solution and a more secure fixation could be developed (hell, a safety pin would work!)

Lastly, and most obviously, mark your Fitbit! A permanent marker on the back of the silicone case should be able to write your phone number although I’d prefer a more permanent solution perhaps by etching it in.

This is definitely an area where Fitbit can really help its users: provide a unique URL / QR barcode on the device that lets finders reunite the lost Fitbits with their owners. I’m not sure if anyone else is going to be able to use my device or whether it is locked to my account. I’m hoping Fitbit can block anyone else from using the device (or notify them that it’s mine) but my hopes aren’t high :(

One other suggestion for Fitbit: make the iPhone app notify the user if it can’t contact the Fitbit. This way you would immediately know that you’d recently lost the device (say, in the last 30mins) which would greatly increase the chances of finding it again.

I contacted Fitbit support, told them how I had lost it and… they sent me a replacement! Probably the best support experience I’ve had in years. It’s now attached to an old strap from a compact camera but I’ll come up with a more permanent attachment later. 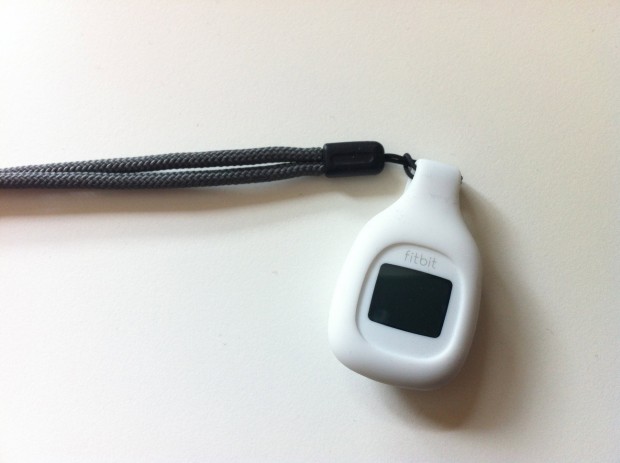 I have some theories why Fitbit offers such great support. Possibly they know that the clips aren’t an ideal solution and do this to prevent bad publicity (even generate good publicity), or to stave off potential lawsuits. I also suspect that there’s a very healthy margin on the devices themselves so it’s easy to replace each one without affecting profits. Either way, what a great company. If these were made by Apple or Sony you would never get a replacement.