Surviving as a developer in your 30’s 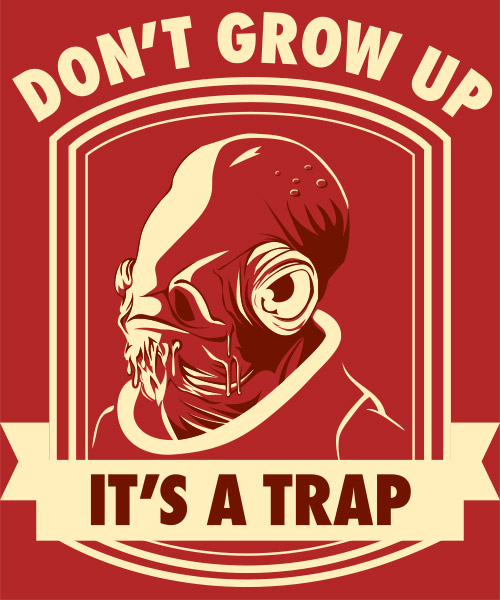 I heard people on Twitter saying what an amazing achievement it would be for Roger Federer, at the age of 32, to still be able to win a Wimbledon final (he lost). Is 32 considered old in tennis? Apparently so.

I read this interesting blog post from an older developer that reminded me of a few things I’ve been considering.

This t-shirt has generated more concerned discussions among my kids than anything else I’ve worn! I think they’re worried. But there’s an element of truth to it.

How do you avoid some of the above problems? Be a generalist for as long as possible. Work many jobs, in different fields. Keep learning. Don’t let yourself get pigeonholed. Force yourself to learn new languages/frameworks/technologies. Don’t avoid every green field just because you suspect it’s a minefield. Look after your health so it’s less of a panic later on.

I don’t think you should put off growing up personally (marry that girl; have those kids) but it’s worth thinking about staying a little younger professionally. There’s also an argument that older developers who branch out (to sales, to marketing, to entrepreneurship, to management) are a lot more useful that their younger self who would write code til 2am.