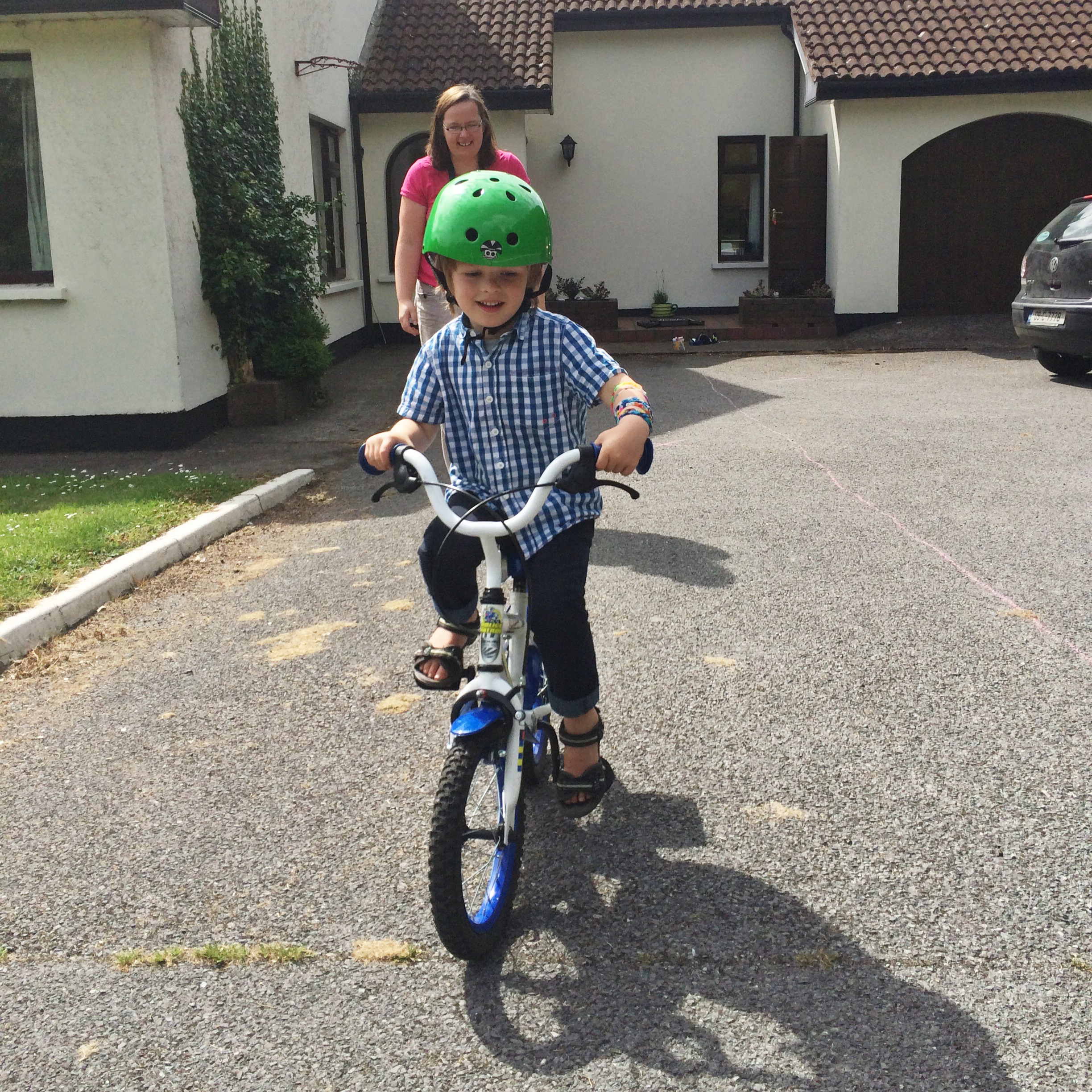 I’m reading Carol Dweck’s ‘Mindset’ and it’s been like a punch in the gut to me.

I don’t have a fixed mindset, do I?

Do I believe that intelligence and ability is fixed at birth?

“No, of course not, the notion is ridiculous”

…my conscious-self replies. And yet when I look deeper at my thoughts and actions…

Do I believe that I can learn a foreign language?

“No, I’m just no good at languages. I never have been”.

Do I believe that I can master complex mathematics?

“No, I just don’t have the right brain”.

Am I good at freehand drawing?

No, I’ve always sucked and mostly got through design classes by tracing.

Do I avoid doing things that I’ll probably (initially) fail at?

Yep, all the time.

Do I avoid putting in too much effort so that when I inevitably fail I can say that I didn’t really try?

Yes, yes I am, but for different reasons

Do I take bad test results personally and remember them like wounds years later?

My past is littered with them. But if I don’t start then I can’t fail, right?

Am I so paralysed by fear that I won’t even start prototyping a new project in case I discover some roadblocks?

Guess what? I am that guy

As you can probably tell, I have a very fixed mindset. I’m so fixed that if I was a bike, there would be a hipster riding me (or some nutter commuting 20miles each way to work in Scotland — yay, well done Si). I’m so fixed I’m broken.

I’m not a very good archer and each time I practice I feel worse about it, which means I don’t practice often enough, which means… yeah, you know where this story is going. The thing about the fixed mindset is that it’s completely illogical. It’s laughable. It makes no sense at all. If anyone told me they thought the way I thought above, I’d tell them to stop being so ridiculous. Of course, you learn a new language. Of course, you don’t need to know everything right now before starting a business. And yet, here I am, having just those thoughts. It’s illogical.

The book spends a lot of time discussing the mindsets of children and as a parent that’s useful. My 6yo daughter was worried last week that 1st class was going to be too hard for her. That’s a very fixed mindset view that I’d like to help her change.

My 4yo son seems to have less of a fixed mindset but the exuberant recklessness of a young boy is probably more growth-oriented anyway — at least, for now. He was eager to learn to ride his bike without stabilisers, even though we explained that he might fall off (he proved us wrong). He doesn’t seem to have the fear of failure that my daughter has inherited.

I’m not even half-way through the book so I still have some open questions:

What’s the distribution of fixed/growth mindsets?

I need to dig deeper into some of the research experiments because the book gives the impression that there’s rough equal numbers ‘fixed’ and ‘growth’ mindsets. The author admits that it’s more of a spectrum thing than a binary yes/no, fixed/growth dichotomy but I’ve yet to read anything about the distribution of those traits in a population. Is it a 50/50 split? An 80/20 split? 90/10? When I think about all the people I’ve personally known, not a single one really shines out as having a growth mindset. To me, growth mindsetters sound as probable as unicorns wearing a necklace of hen’s teeth.

How do I fix the fixed mindset?

I’ve noticed that the book has a final chapter on this subject which I’ve briefly skimmed. It seems to focus on changing the mindset of children rather than the twisted psyche of a 37-year-old. Partly just knowing about the fixed/growth mindsets and truly understanding which one I am can help. I can spot myself going done a fixed route, or avoiding things because of my mindset, and I can try to avoid that thinking. But ultimately I wish I could go back thirty-odd years and redo my life with a growth mindset to build up those strategies and habits.