We killed them and didn’t even notice 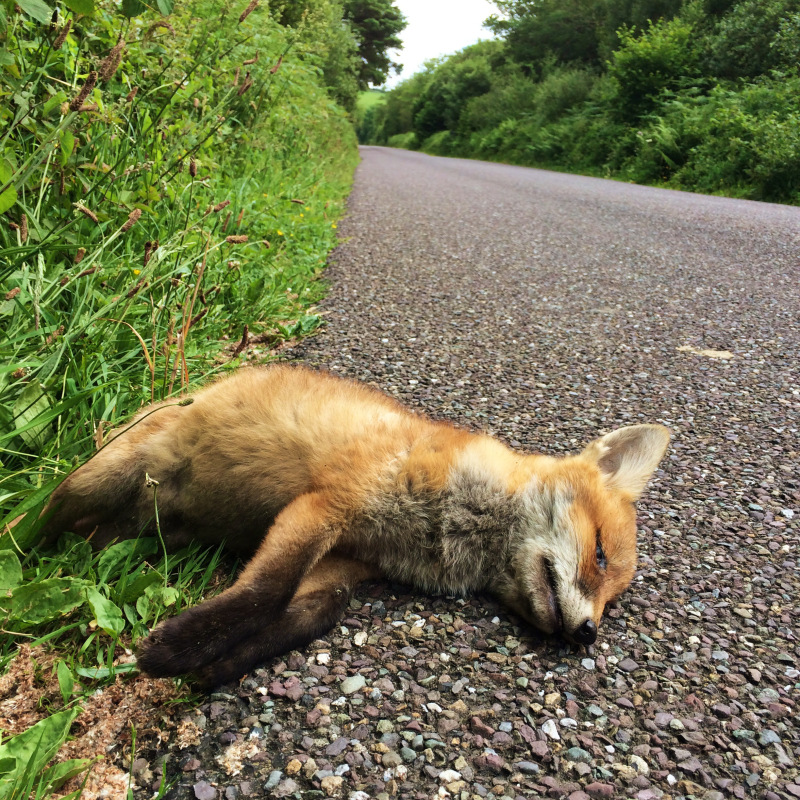 We’ve killed 50% of the wildlife on this planet in the past 40 years. Does that disturb you? Probably not, I suspect.

Most people will walk past a rustle in the bushes not realising that a Blackbird is foraging in there. They’ll drive past the flock of Starlings (whose population has declined 66% since 1970’s) on the roundabout without noticing the bold cream spots and shimmering magenta-green-black of their feathers. They’ll be walking and be unaware of the Robin singing in a nearby tree. They’ll drive past a field and won’t notice the rabbits tucked away near the hedgerows. They only time they see a fox is when it’s dead on the road or in a sensationalist newspaper article.

If we don’t notice the wildlife we have, how will we foster an love of animals in our children? And if they don’t appreciate wildlife, then it follows that we’ll see another 50% reduction in the next 40 years. There might only be 10 years left if you want to see a Lion or Tiger in the wild. How long before we’re teaching our kids about Tigers in the same we talk about dinosaurs?

In separate, but related, piece of news, this prophetic quote struck me:

Few human beings set out to harm gorillas deliberately, Bostrom pointed out, but because we are cleverer, society is organised around our needs, not those of gorillas. In a future controlled by ultra-smart machines, we could well be the gorillas.

It’s not just that we’re cleverer, it’s that we’re selfish. We are top of the food chain right now. How will we use or abuse that position?

If I could give just two things to a future generation, it would be: Protect the Earth, and its species, from us; Learn how to make & fix things.