Can your entrepreneurial need be satisfied working for someone else? 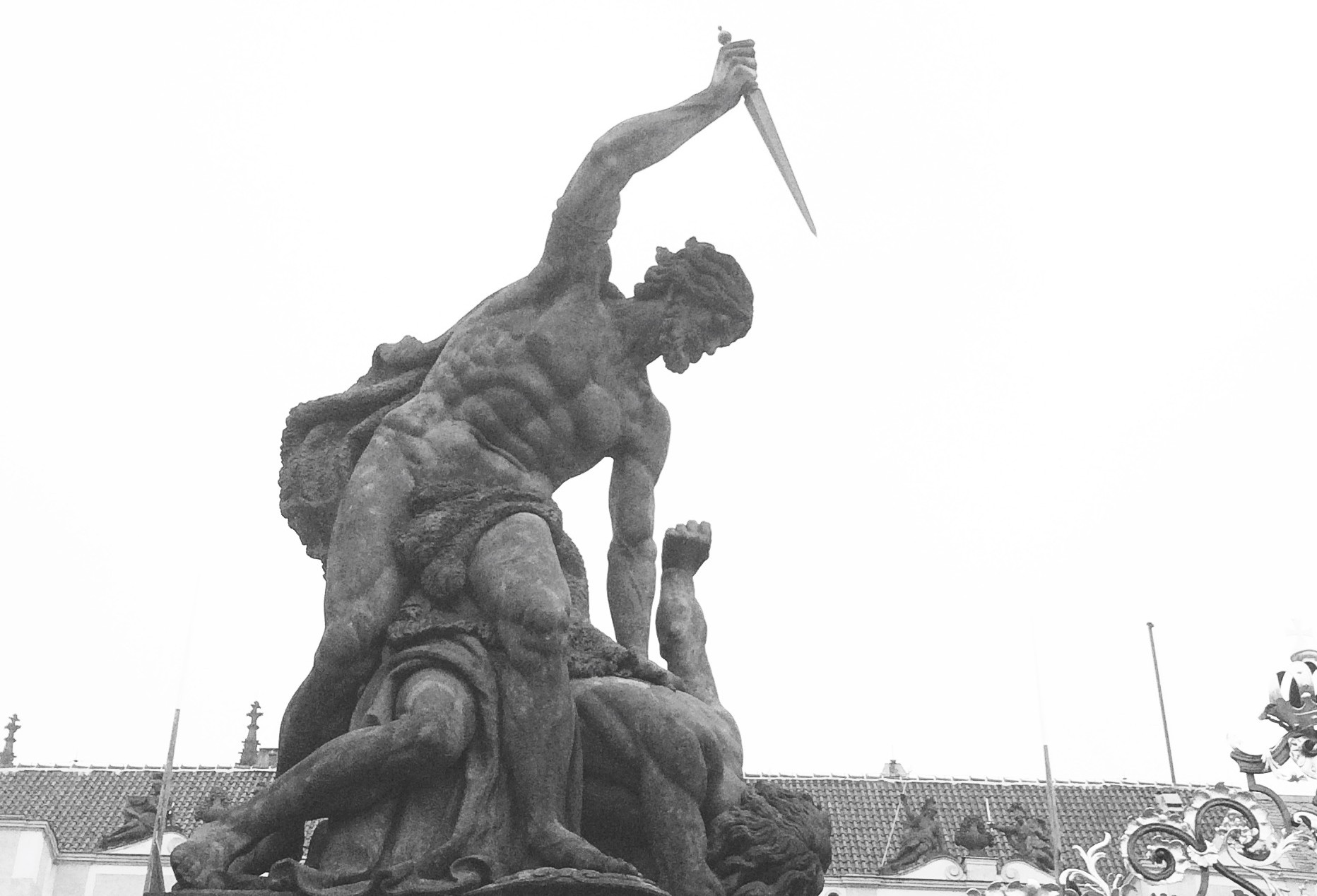 I was listening to a recent episode of the Fizzle show where they announced the departure of one of their team. Caleb was a founding member of Fizzle but is leaving to start his own business, and it prompted them to ask:

Can you be satisfied, entrepreneurially, in a company, if you’re not in charge?

They didn’t go on to explore that question in the episode but it really struck me deeply. Could I work for someone else?

You see, back in March I joined my long-time client, WorkCompass as CTO. I’d worked with Denis since mid-2012 when he came to me with just a bunch of old Rails code and an idea. I’d initially filled the role of developer/designer and built a MVP of the WorkCompass system. Over time though, I was advising on the bigger issues of business strategy, pricing, deal negotiation, marketing, and so on. I was acting like a technical founder but doing so on a freelance basis.

This year WorkCompass has really blossomed: we’ve a team of 5, some good early-stage revenue, a strong funnel of prospects, some of which are “buffalo-sized” organisations, investors lined up and a new version of the app just released. But WorkCompass couldn’t do these things without having a full-time tech person on-board.

Initially everything was going well but we quickly came to places of disagreement. There were places where I thought we should go left, and Denis wanted to go right. As a consultant it’s very easy to offer the advice, and let it wash over you when a client ignores it. Neither choice was objectively right or wrong, but I had a very different idea of the company I wanted to build. And we went right.

CTO is an important role but, let’s be honest, in a startup ‘CTO’ is just a vanity title. I’m “chief” of nothing. I’m Chief Technical Officer because I’m the only technical person. It’s an important role, in effect the number 2 person in a software company, but I’m not in charge. WorkCompass isn’t going to be the company I want to create. It may, in fact, be wildly more successful than the company I create. That’s ok. Hell, that’s great! But I don’t value money as success. Not at all.

I’m not frugal, at home or at work. I will spend money on tools that make my life a little bit easier. I’ll spend money on office space that makes me more productive. I’ll spend money on comfortable chairs that don’t cause my legs to cramp. I’d hire a security consultant to audit our code so I can sleep at night. At almost any given moment, I’ll trade money for more happiness & less stress. But not everyone thinks like that.

I would actively turn away customers who aren’t a good fit. Annual performance reviews should be a way to improve the execution of an organisation but it’s generally seen as a box-ticking exercise. Box-tickers don’t get much value from WorkCompass and they constantly pull the product in a direction we don’t want to go. They want strict workflows and schedules. They ignore best-practices and instead insist on doing things that are proven to be a bad idea. They want useless fields. They want more and more ‘compliance’ features that make the product cluttered and harder to use. I’d chase away those customers that pulled the product in the wrong direction, so we’d be even more attractive to the customers that really valued it.

Any startup needs to initially be flexible with the customers they get. Beggars can’t be choosers and all that. But if you don’t start being more and more discriminatory, you end up with a bland product that appeals to no one. Instead, we should take a stand. “It’s not this; it’s *that*”, as Seth Godin says.

They’re not my people

On a personal level, do I care about performance reviews? Kinda.

I’ve been on the brunt of some terrible performance review processes (hello, IBM) and I really believe that the entire thing can be made 100x better. I’d like to stop employees being given vague, unachievable, or unquantifiable goals. I want to stop the goal posts being moved mid-year. I want to stop the fire-and-forget plans and is-that-what-I was-supposed-to-be-doing? reviews.

And yet, at the back of my mind, the entrepreneurial spirit is quietly muttering, “employees should quit their jobs, their company doesn’t value them”. Working for themselves is not for everyone but I’ve had that desire for so long that it’s hard to empathise with “the company’s goals” instead of what’s best for the employee. More often that not, performance reviews are used to get more efficiency from existing employees without doing anything to make the employees’ lives better. Do more, work harder, start earlier, stay later, be on call, meet that target; get that insulting ‘bonus’.

Who are the people that I really empathise with? It’s the small entrepreneurs. It’s the people who have found a way to live “the good life” (and I’m not talking about money). It’s the Microconf-ers.

So, back in June, I went into a product planning meeting and resigned (which surprised me as much as anyone). That transition is going to take a long time but I know it’s for the best. WorkCompass will probably be a raging success but it’s not mine. It’s not me.

Can your entrepreneurial need be satisfied working for someone else?

Maybe. I wouldn’t rule it out for everyone but I don’t think it’ll be a long-term success. You’ll undoubtedly learn a lot but, if you have the entrepreneurial bug, you’re going to crave that control. And if you find someone whose vision matches yours, perhaps you would be better working together as co-founders, as equals, not as an employee.

So, can working for someone else satisfy my entrepreneurial desire? No