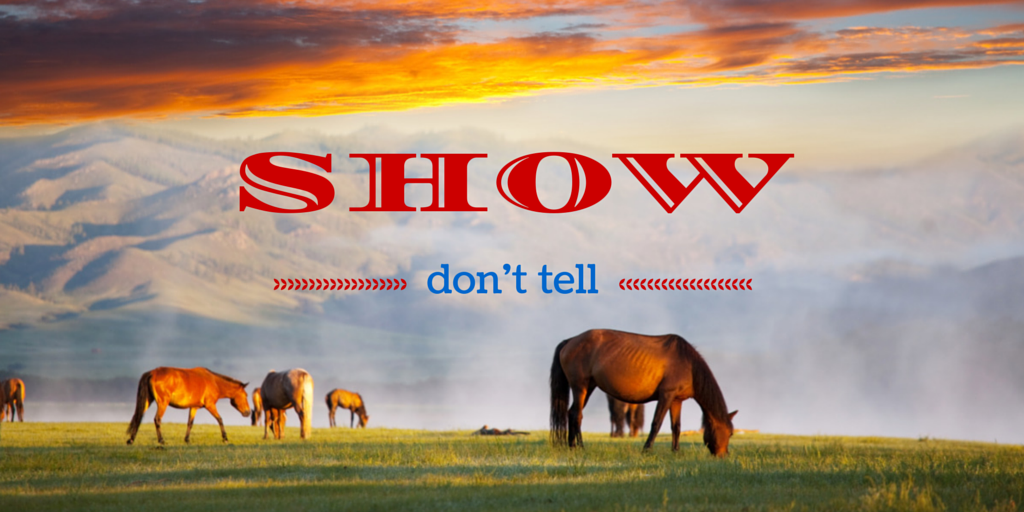 Our 7yo started horse riding last summer and she really loved it but a fall, various sicknesses and bad weather meant she hadn’t been going regularly since December. Naturally, she’d built up some resistance to going back: horse riding is scary, tiring, difficult, and quite often her horse will decide to head off for an impromptu snack at the nearest hay bale. But she’s smiling like a Cheshire cat after each session.

We’d tried talking her into going back but it was met with much stamping, whining, excuses and a definite “no”. She was too tired. Too scared of falling off again. It was too cold. And so on. We showed her an advert for a horse trek on the beach in Kerry: “Wouldn’t you like to do that? Wouldn’t you like to go riding on the beach with mum and dad?”. There was a glimmer but not much more.

Then I spotted the ‘Flicka’ DVDs in a discount stand at the local shop. €4 for 3 films about a young girl and a horse? If nothing else, they’d keep her occupied when she was tired. I didn’t say, “this is why you should go back to horse riding”. We just watched the film together on Friday night and she galloped around the house until bedtime. I brought up the idea of horse riding again and got a “No”, but not as definite, so I explained as I hugged her:

“I’m your Dad and I know you’re scared of falling off again. I know that you’re tired after school and you just want to play. I know that it’s hard work making the horses go in the right direction. But I also know that you love horse riding because you can’t stop smiling after every ride. I see that big cheesy grin. [and she started smiling, telling me I was absolutely right]. So it’s my job as your Dad to help you do the things that make you happy, even if you feel too afraid to do them”

The next two days she watched a Flicka movie before breakfast and spent the whole day galloping around on a toy horse, having races and adventures, and looking after it. On Sunday evening in the car she randomly piped up: “I’m going back to horse riding”

I’m not sure what the root cause was but I’d like to think we showed her the dream. Sure, an afternoon at the stables won’t quite match Hollywood’s interpretation but the dream is enough to get her there, and the thrill of riding will do the rest.

So, a kinda pointless story but one little victory & a parenting lesson I’m pretty proud of.

Subsequent update: A few weeks after drafting this post, she fell off again! The video is like watching a train wreck but she was just a little shaken up after and has been back riding since. It’s always hard to marry the motivation of the dream with the hard, and sometimes painful, realities of the practice. One day I’ll apply this to myself and truly understand how important it is to make mistakes, and get back in the saddle. In the meantime, I hope I can teach my kids that trait.

p.s. If you want another parenting lesson: get your 5yo son to help you dig up a patch of garden. Or use his JCB to transport the hedge cuttings. He won’t be terribly effective but he will become very muddy, tired and delighted! 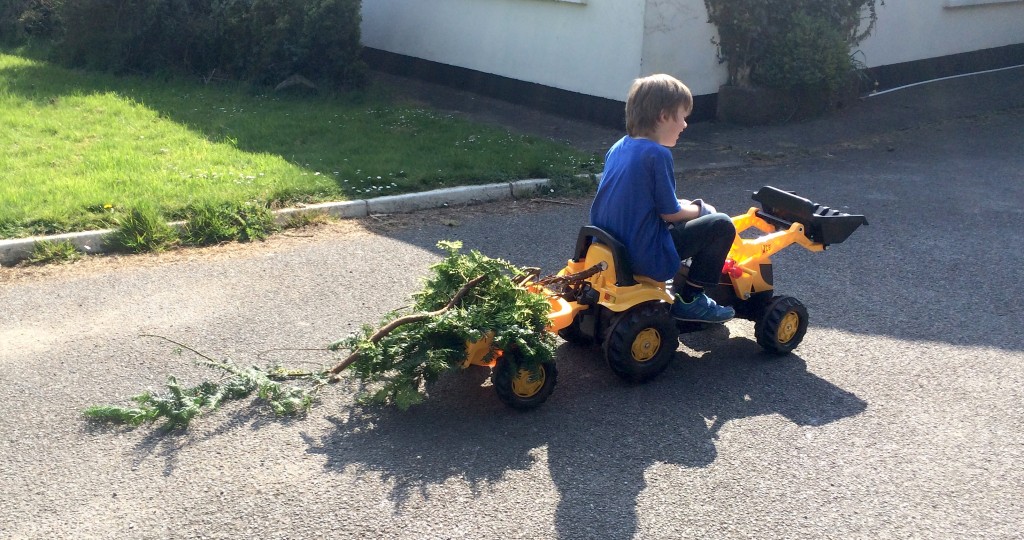