I saved a man from drowning 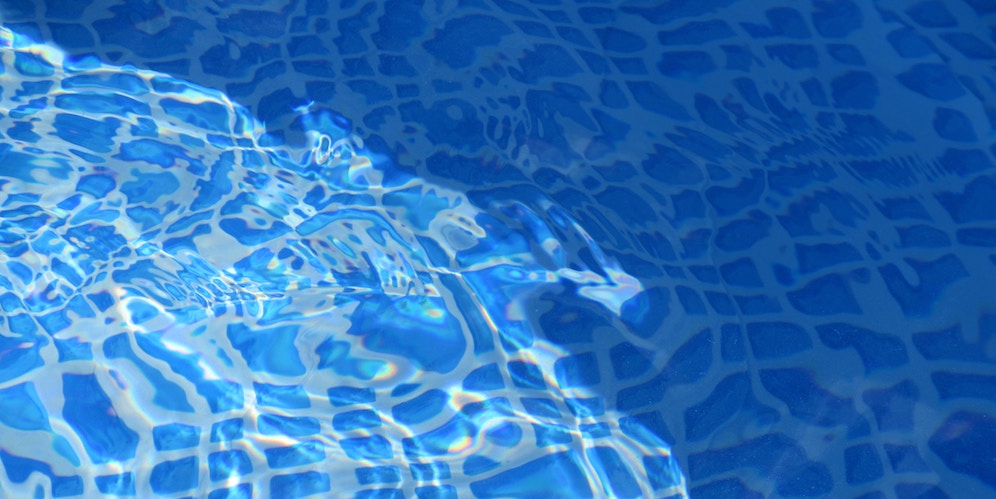 But that’s not really the point I want to make. The important point is that I very nearly didn’t save him.

I swim a few times a week at a local hotel pool doing about 100 lengths. I recognise a lot of the other swimmers, mostly retirees getting some light exercise and mums getting some exercise while the kids are at school. It’s a fairly calm pool, and I quite often have the lane to myself.

There’s one guy I meet fairly often. He has a medical condition, walks with two sticks and swims very slowly, gently sculling on his back with the use of a head float. The resistance exercise of swimming is obviously good for him and we’ve exchanged a few pleasantries. He’s one of the few people that’ll mention my swimming, usually telling me that I make it look easy (and I’ll jest that it sure doesn’t feel like it).

As I was finishing my set, I noticed his hand in the next lane shaking and I assumed he was on his back sculling. I touched the wall, checked the lap counter on my watch, stopped the timer, reached over for my water bottle and took a slug. I took a good satisfied breath, and turned to the next lane to say “hi”.

He was lying face-down, and the neck-float had come off.

If it was anyone else I might have hesitated, thinking they were just floating (I do it sometimes, or practice sink-downs). But there’s no way this guy would be doing it.

So I ducked under the ropes, hauled him up by the armpits and held him above the water. He was breathing and conscious when I got him up but he was in obvious distress. I called for help and attracted the attention of other swimmers. Between us and the lifeguards we got him out of the pool, onto the poolside and into the recovery position.

I’ve since heard that he’s got the all-clear from the hospital, his chest X-Ray was clear and he’s doing fine. According to the CCTV, he spent 11 seconds face-down.

And even when I did notice his shaking hand in my peripheral vision, I didn’t think “drowning”. I thought, “swimming slowly”.

I touched the wall 6ft from a drowning man, and I didn’t even notice.

I checked my watch… 6ft from a drowning man

I grabbed my water bottle… 6ft from a drowning man

I took a deep satisfied breath… 6ft from a drowning man

And only then did I notice the drowning man.

Drowning happens quietly. It happens when you don’t expect it. It happens in a small, quiet, 20m hotel pool in water that you can stand up in. At a lane rope. At the end of the pool. When you’re just 6ft away.

I’m so relieved that I spotted him - and I hate to think of the alternative realities. I’m delighted he’s doing ok now but I’m also distressed by the 11 seconds he spent in the water before I noticed him.

Now, you have two tasks to complete. They’re compulsory. Just do it.

I’d also add, for completeness: learn to swim; learn to save others from drowning; learn your limits (rescuing drowning victims is how good swimmers drown); and teach your children all of the above.

Photo by Ann on Unsplash